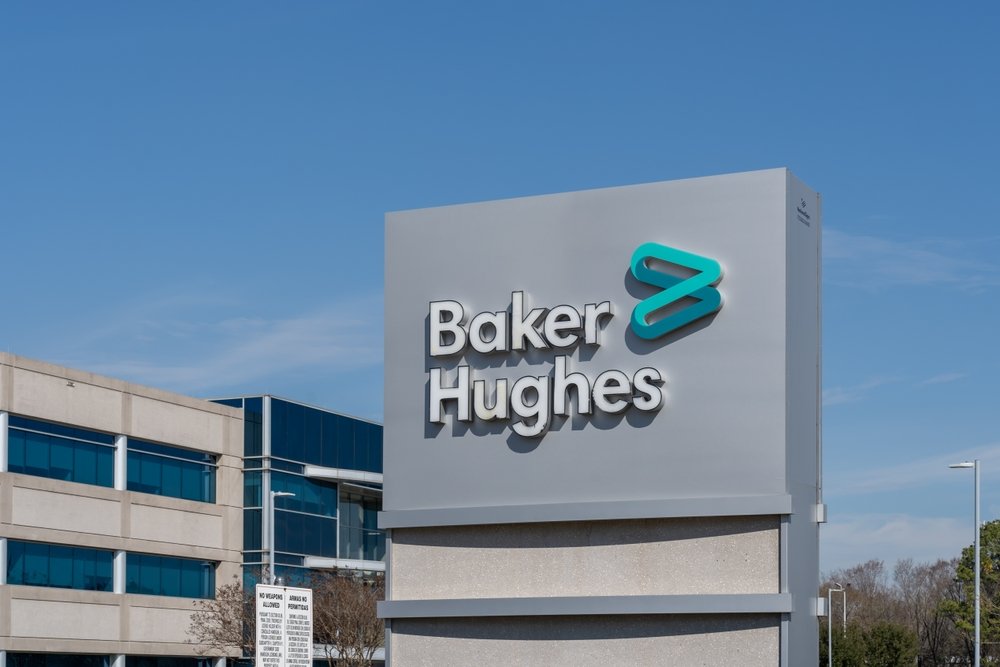 Baker Hughes has signed a contract with Malaysia Marine and Heavy Engineering (MMHE) to supply CO2 compression equipment to Petronas Carigali’s offshore CCS project, considered one of the largest projects of its type in Sarawak, Malaysia.

The compressors will allow the CO2 separated from natural gas to be transported and re-injected into a depleted offshore field via a subsea pipe, reported Seatrade Maritime News on 5 January.

The project will be able to slash CO2 emissions by 3.3m tons per annum (MTPA).

“This award demonstrates the viability of significant, commercial-scale carbon-capture projects, which are critical for the energy transition,” said Rod Christie, Executive Vice President of Industrial & Energy Technology at Baker Hughes.

“This project proves that CCS technology can be deployed even in challenging environments, including offshore gas facilities, and provides an important step forward for reducing emissions from natural gas production.”

The CCS project is due to start operations by the end of 2025 and will be part of the overall Kasawari gas development project.

← CarbonQuest and Glenwood Management Announce Deployment of Building Carbon Capture Tech in NYC Buildings  Germany to Draft Carbon Storage Legislation →
VIEW ALL NEWS
SIGN-UP TO RECEIVE FREE INDUSTRY NEWS
This website uses cookies to improve your experience. We'll assume you're ok with this, but you can opt-out if you wish. Accept Reject Read More
Privacy Policy