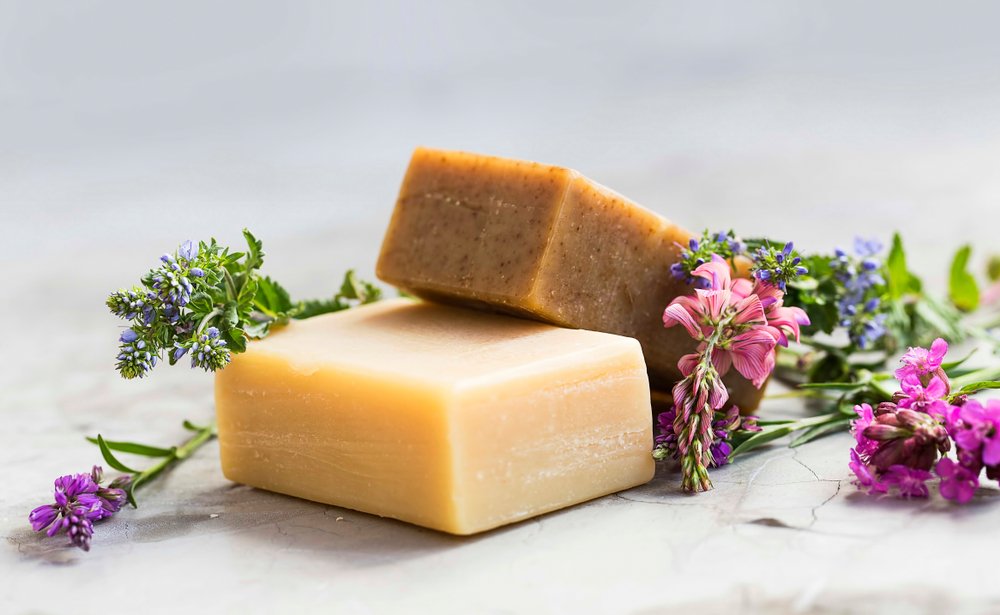 Calgary Co-op has started producing “carbon-captured” soap, by utilizing carbon capture technology installed at its head office on Macleod Trail, according to CTVNewsClagary.ca.

“Carbon dioxide emissions from heating appliances at Calgary Co-op’s head office are captured by our carbon unit and converted into potassium carbonate or pearl ash, which is used to make carbon-captured soap,” the company said in a statement Friday.

The company claims the carbon used in the soap is not released into the atmosphere once consumed, stating that it has a positive effect on the environment.

“The estimated annual carbon dioxide captured at Calgary Co-op head office for this initiative is equivalent to planting more than 300 trees,” Co-op said.

← Seabound Partners with Crestchic Loadbank to Test Its Carbon Capture Technology for Ships Heidelberg Materials to Build Hybrid Carbon Capture Unit at Its Belgian Antoing Cement Plant  →
VIEW ALL NEWS
SIGN-UP TO RECEIVE FREE INDUSTRY NEWS
This website uses cookies to improve your experience. We'll assume you're ok with this, but you can opt-out if you wish. Accept Reject Read More
Privacy Policy