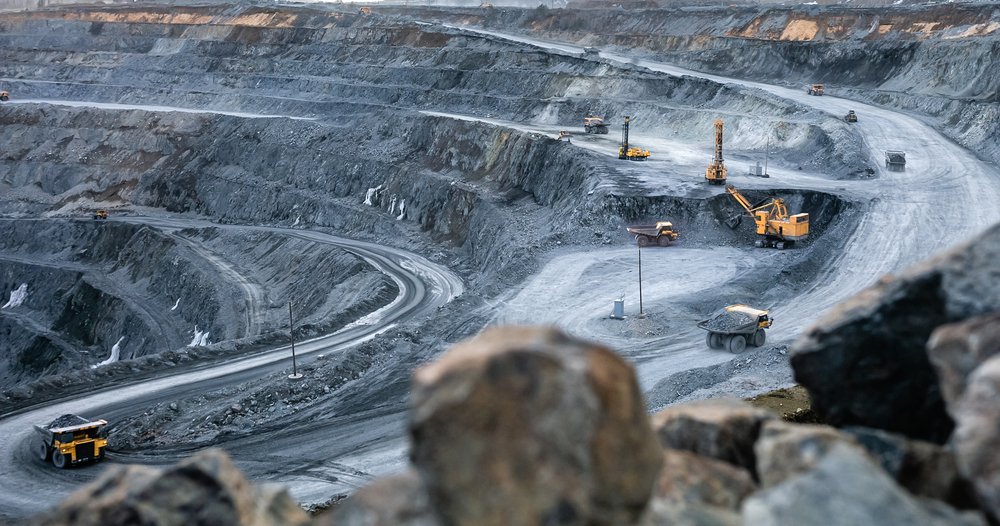 Canada Nickel announced on 4 Jan that its latest test work results support the incorporation of carbon capture and storage into the Crawford Project.

The Company’s In-Process Tailings (“IPT”) Carbonation process is a novel method for accelerated carbon capture and storage that the Company believes has transformative potential. The latest test work confirms that existing process streams can be utilized for IPT Carbonation which the Company believes should allow it to be timely and cost effectively engineered and incorporated into the flowsheet.

As a result, the integrated feasibility study for the project is expected to be delivered in the second quarter of 2023. This delay has no impact on the overall timeline to production as the Company continues to target receipt of permits by mid-2025 with construction to follow.

“We believe the Crawford Project has the potential to be a case study in how critical minerals are developed in Ontario and Canada,” said Mark Selby, Chair and CEO of Canada Nickel. “Crawford is poised to support the energy transition through the large-scale production of critical minerals, including nickel and cobalt, and to become the sole North American producer of chromium, while also supporting the country’s climate objectives through large scale carbon capture and storage.”

The Company believes that the successful incorporation of IPT Carbonation could potentially allow a portion of the Company’s project capital expenditures to become eligible for the carbon capture and storage refundable investment tax credits of 37.5% to 60% from 2022-30 and 18.75% to 30% from 2031-40 announced in 2022 federal budget documents.  The Company believes it can clearly demonstrate with the existing broad base of research in this area that the mineral sequestration utilized by the Company can be considered an effective carbon storage approach that would meet Environment and Climate Change Canada requirements.

“We are developing Crawford in a manner aligned with the government’s priorities regarding electric vehicles, critical minerals and climate change.  The Company is exploring its eligibility for tax credits as well as other government funding programs related to the Critical Minerals Strategy that have the potential to improve overall project value and, most importantly for the Company shareholders, further reduce any potential dilution to finance it,” said Selby.

“We look forward to continuing our positive momentum in 2023 as we complete this integrated feasibility study for Crawford, continue to successfully advance the Crawford permitting process, work with our recently appointed financial advisors to advance its overall financing package, and aggressively advance our recently acquired Texmont property with its potential for near-term production.

“We are also excited by our successful tests of the regional exploration potential at Reid, Deloro, Sothman, and Reaume which, as they are hosted in the same mineralization as Crawford, offer the same potential for integrated carbon capture and storage – setting the stage for a Zero Carbon Industrial Cluster in the Timmins-Cochrane region.”

Canada Nickel has developed a simple active process that utilizes tailings as generated in the milling process and injects a concentrated source of CO2 for a brief period of time.  This novel process for accelerated mineral carbonation is called In Process Tailings Carbonation or IPT Carbonation, which fixes CO2 geologically while the tailings are still in the processing circuit, rather than after they have been finally deposited.

The Company believes that, given its relative simplicity, this process could be scaled up with availability of concentrated (rather than atmospheric) sources of CO2. This CO2 could potentially be delivered by downstream processing of Crawford concentrates, a wide range of industrial processing activities, green hydrogen production, or carbon capture facilities.

The process demonstrates the potential to produce NetZero Nickel and NetZero Cobal for the EV industry, NetZero Iron and chromium for the stainless-steel industry and generate substantial carbon credits during the process. The Company believes that the need for a concentrated source of CO2 for this process and the substantial CO2 capture and storage capacity potential of its ultramafic land position could form the basis for an entire Zero Carbon Industrial Cluster in the Timmins-Cochrane region.

The latest results from further lab scale testing at Kingston Process Metallurgy (“KPM”) confirmed that a blend of tailings expected to be produced by Crawford and thickened to an expected operating tailings density could be successfully carbonated with the IPT Carbonation process – it is a significant result to demonstrate the process at higher solids densities as the pulp density and the tailings residence time will be a key driver of the process capital and operating costs.

The testing also attempted to understand what ultimate carbon capture potential is possible and the test resulted in 37 tonnes of CO2 captured per tonne of nickel – 34 tonnes of that amount was captured within 25 hours.  The 37-ton figure is believed to represent a potential maximum and there is no certainty that such amount could be achieved in commercial operation (See Figure 1).