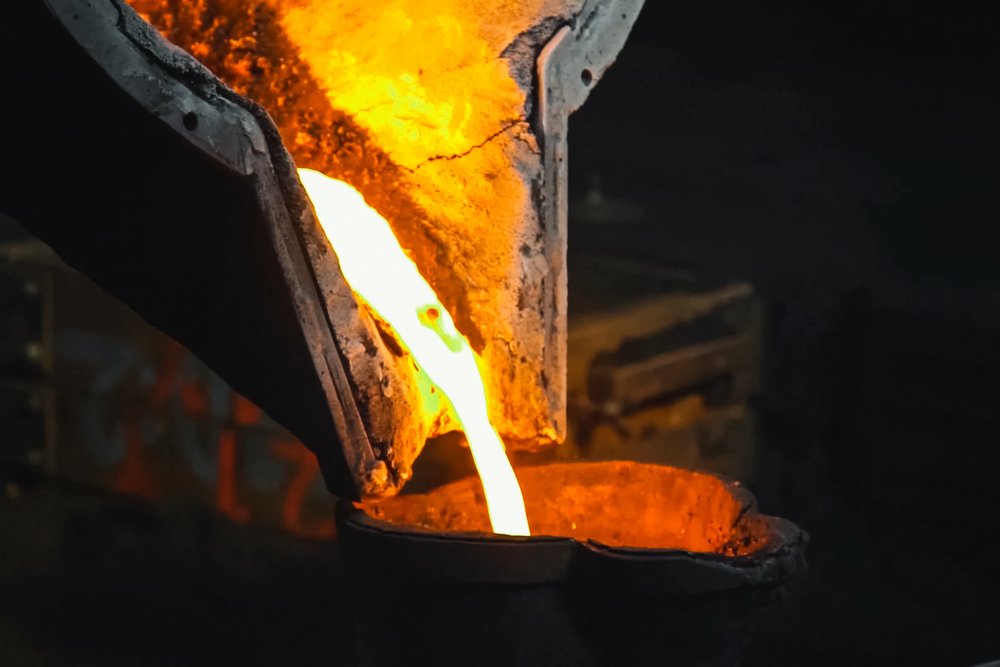 “The Mobile Test Unit was built in 2008 and has continuously been upgraded in accordance with our latest technology developments. Aker Carbon Capture can therefore offer our customers a unique opportunity to test our technology at their site and de-risk the project prior to a possible full-scale implementation. It is truly great to officially kick off this project today with all our partners in Rana,” said Valborg Lundegaard, Chief Executive Officer at Aker Carbon Capture.

The trial has the potential to capture up to 1.5 million tons of the consortium’s combined emissions. The next phase will see testing at SMA Mineral within the next couple of months.

Amund Vik, Deputy Minister from the Norwegian Ministry of Petroleum and Energy said: “There is no doubt that we need CCUS to reach our climate targets. We need CCS in hard-to-abate industries to keep industrial jobs in Europe. This pilot will provide important learning related to CO2-capture in metal industries and will be an important hub for other companies in the Industrial Park to test CO2-capture technology.”

The pilot is part of a larger R&D project, CO2 HUB Nord, which will be carried out over a two-year period and is funded by Climit Demo. The main goal of the project is to verify the technology on real industrial gases from smelters and other process industries, in order to prepare a full-scale plant for industrial carbon capture, Aker Carbon Capture said.

← Metal One Partners with Clean Energy Systems to Decarbonize the Global Steel Industry  EU Awards Holcim Funds for Decarbonization Projects →
VIEW ALL NEWS
SIGN-UP TO RECEIVE FREE INDUSTRY NEWS
This website uses cookies to improve your experience. We'll assume you're ok with this, but you can opt-out if you wish. Accept Reject Read More
Privacy Policy