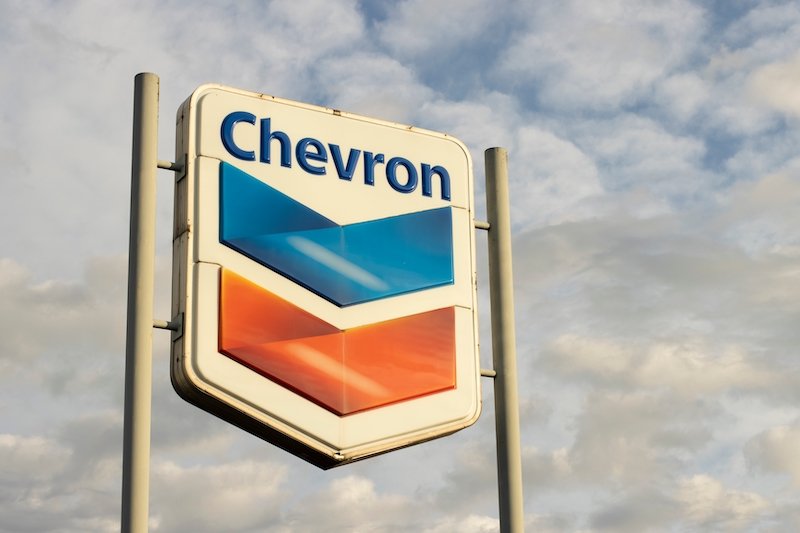 The U.S. based super major Chevron revealed on June 6 that it has entered a partnership with JSC National Company (NC) KazMunayGas (KMG), a company that represents Kazakhstan’s interests in the national oil and gas industry, to collaborate on assessing, exploring and pursuing lower carbon opportunities in the country.

Derek Magness, managing director for Chevron’s Eurasian Business Unit, said: “Chevron has been investing in Kazakhstan for close to three decades. We are proud of our history of partnership and are committed to investing in the country’s energy future. This MoU with KazMunayGas marks a new chapter in our company’s efforts to support the development of Kazakhstan’s energy sector.”

Commenting on this MoU, Magzum Mirzagaliyev, chairman of the Management Board of KMG, remarked: “At the UN Climate Ambition Summit, President Kassym-Jomart Tokayev made a statement about Kazakhstan’s intention to achieve carbon neutrality by 2060. KazMunayGas, in its turn, has set a goal to reduce its carbon footprint by 15 per cent by 2031 compared to 2019 levels and is going to take further actions under the Paris Agreement and Kazakhstan’s Doctrine of Carbon Neutral Development.

“However, lower carbon is a new area for us, and we believe that Chevron’s wide experience in implementing lower-carbon technologies and practices in the oil and gas industry will contribute to our capabilities and lead to joint lower-carbon projects.”

Jeff Gustavson, president of Chevron New Energies – launched in 2021 to focus on establishing lower carbon businesses in CCUS, hydrogen, renewable fuels, offsets, and other emerging areas – stated: “Chevron knows the future of energy is lower carbon and achieving the global net-zero ambitions of the Paris Agreement will require partnership and collaboration. We are excited about the opportunity to pursue these lower carbon opportunities with KazMunayGas and help advance the energy transition in Kazakhstan.”