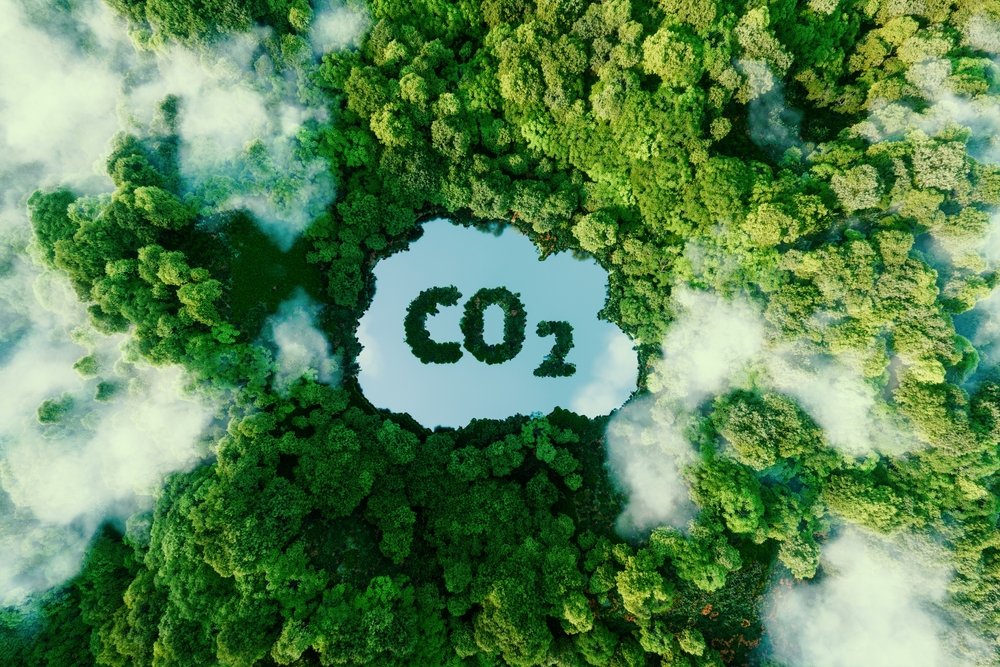 US independent energy company Denbury announced on 27 October that it has executed a 20-year definitive agreement to provide CO2  transportation and storage services to lake Charles Methanol (LCM) in association with its planned blue methanol project.

Lake Charles Methanol, LLC (LCM) is a Clean Hydrogen project located along the Calcasieu River near Lake Charles, Louisiana that will use advanced natural gas reforming technology and permanent carbon capture and sequestration to produce low-carbon intensity hydrogen for conversion to Blue Methanol.

The facility is designed to utilise Topsoe’s SynCor technology to convert natural gas into hydrogen which will be synthesized into methanol, while incorporating permanent carbon capture and sequestration technology.

The process is anticipated to deliver over 500 million kilograms of hydrogen per year as a feedstock to produce 3.6 million metric tons per year (“mmtpa”) of “blue” methanol, while capturing approximately 1 mmtpa of CO. This is a CO2 equivalent to removing the emissions of 200,000 cars from the road each year.

LCM is finalizing its major permits to begin construction and securing services for LCM’s carbon transportation and sequestration is a major milestone. The project is expected to reach a Final Investment Decision in 2023 with first production anticipated in 2027.

The CO2 to be captured by LCM will be transported by Denbury to the Green Pipeline and then to one of multiple planned sequestration sites along Denbury’s expansive Gulf Coast CO2 pipeline network. In association with the project, Denbury intends to construct a pipeline connection from the Lake Charles industrial area to its Green Pipeline. The Company anticipates that the new pipeline will facilitate the transportation and storage of significant additional CO2 emissions from the Lake Charles industrial area, which are currently estimated at 20 mmtpa.

Nik Wood, Senior VP and head of Denbury Carbon Solutions, commented, “We’re excited to reach this significant agreement with LCM on its innovative Blue Methanol project. In addition to serving LCM’s CO2 transportation and storage plans, our pipeline network expansion into the Lake Charles area will position Denbury to help other industrial customers in the area decarbonize their businesses. We look forward to working with LCM on this exciting low-carbon project, reducing CO2 emissions and creating value for Denbury shareholders.”

← LanzaTech Produces Ethylene from CO2 CarbonCure and Chart Industries Collaborate on CO2 Storage and Transport Equipment →
VIEW ALL NEWS
SIGN-UP TO RECEIVE FREE INDUSTRY NEWS
This website uses cookies to improve your experience. We'll assume you're ok with this, but you can opt-out if you wish. Accept Reject Read More
Privacy Policy