EU to Outline a ‘Strategic Vision’ for CCUS 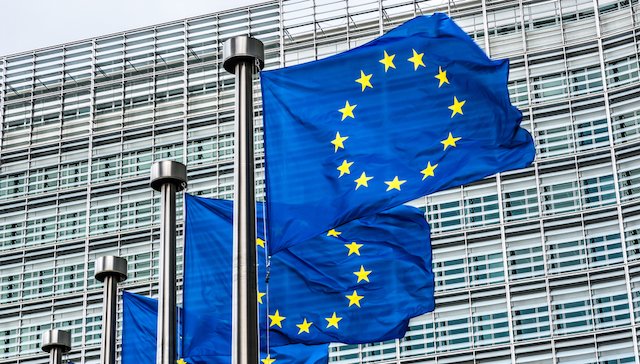 EU Energy Chief Kadri Simson announced on 27 October that the European Commission will work on a “strategic vision” for carbon capture, usage and storage (CCUS) next year, to clarify policies and give certainty to investors.

The EU will need to capture and utilise or store between 300 and 640 million tonnes of carbon dioxide every year by 2050 to meet its 2050 climate neutrality goal, modelling by the European Commission has shown.

“I believe that CCUS has incredible potential in our race to reach climate neutrality. And without carbon capture and storage and carbon capture and usage, it will be practically impossible to limit the global warming to the 1.5°C objective,” Simson said at the CCUS Forum in Oslo, Norway reported Euractiv.

Even if the EU decarbonises its economy, hard-to-abate industries and agriculture are predicted to continue emitting residual CO2 in 2050 which is why CCUS technology is important.

The oil and gas industry has long advocated for deploying CCS in Europe, arguing it was necessary to tackle emissions from hard-to-abate sectors.

Simson mentioned that lack of funding, infrastructure and policy has impeded the implementation of CCUS.

“It’s an opportunity we’re not making the most of – yet,” Simson said.

“The potential impact of these technologies is too important to leave to chance. Speed, involved discussion and action will all move us forward,” she added.

The EU executive will more than double the previously allocated amount under the Innovation Fund to €3 billion for CCUS proposals.

European countries have made moves to advance CCUS, with Denmark and the Netherlands pushing ahead with CCUS technology while Belgium, Sweden, Croatia and Greece have allocated CCS and CCU investments in their recovery plans.