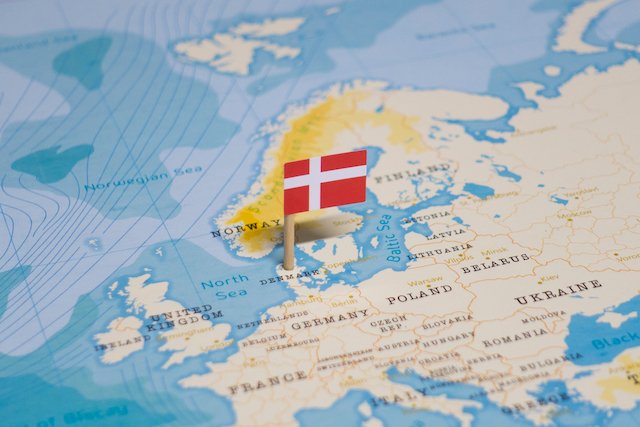 Fidelis New Energy Europe announced on 3 October that it has selected Denmark as the location for its first European onshore CO2 storage project. The project will enable companies in Denmark and other parts of Europe to implement commercially viable carbon storage strategies at full industrial scale and support Denmark’s carbon storage ambitions by 2026.

The Danish project is well advanced after 18-plus months of development. Fidelis New Energy expects to offer 3 million tons of CO2 storage capacity per year starting in 2026 due to the supportive carbon capture and storage (“CCS”) environment in Denmark along with the country’s expected timeline for its onshore carbon storage licensing process. Storage capacity is planned to increase to 10 million tons per year by 2028.

CCS plays a significant role in both Danish and European climate strategies. Several countries near the North Sea are committed to CCS becoming a vital part of their climate actions and have established themselves as front runners in this emerging industry. In recent years, the Danish Government has systematically implemented a CCS framework to support the use of Denmark’s uniquely favourable subsoil for CO2 storage. With strong commitment by the Danish Parliament to CCS, Denmark is well-placed to play a major role in Europe’s CCS climate strategy.

In the United States, a Fidelis New Energy subsidiary, Grön Fuels, has developed a 65,000 barrel per day sustainable aviation fuel and renewable diesel plant to serve global customers in need of low or negative carbon transportation fuels. The Grön Fuels GigaSystem will utilise several Danish and Northern European technologies and will store more than 5 million tons of biogenic CO2 per year in one of Fidelis’ world-class carbon storage sinks located in southern Louisiana. Fidelis partnered with the State of Louisiana to advance the onshore carbon storage project, enabling the Grön Fuels GigaSystem™ to become the largest biogenic CCS system in the world.