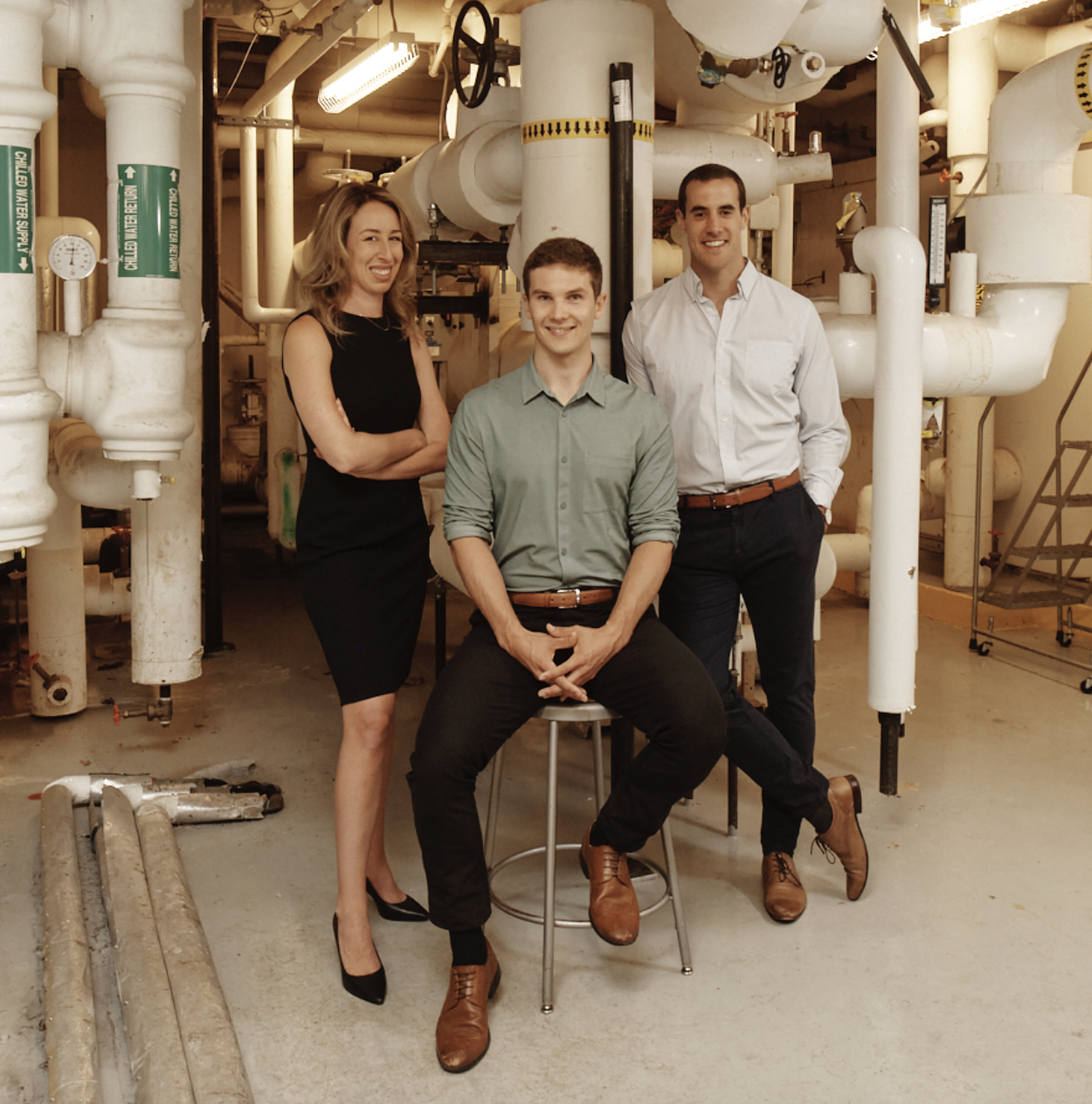 Mantel, developer of a novel solution to carbon capture,  announced on 24 Aug a $2 million investment led by The Engine, the venture firm spun out of MIT that invests in early-stage Tough Tech companies. New Climate Ventures also participated in the seed round.

Mantel’s solution is the first high-temperature, liquid-phase carbon capture system. Designed to operate at the high temperatures found inside boilers, kilns, and furnaces, this approach is inherently efficient and therefore lower cost.

Mantel’s molten salts selectively absorb CO2 and regenerate a pure stream of CO2 that can be either stored or utilized. By uniquely combining liquid phase materials with high operating temperatures this approach can reduce energy losses by more than 60% and cut costs in half.

“There is a thermodynamic benefit to carrying out a separation process at high temperatures and addressing the thermodynamics is the only way to significantly decrease the cost of carbon capture.” said Cameron Halliday, co-founder and CEO of Mantel.

Mantel is building a platform of solutions to reduce emissions in hard-to-abate industries such as industrial heat, cement, steel, and hydrogen. It is also applicable for hard-to-abate geographies where energy derived from coal, and natural gas is likely to remain prevalent for decades.

Additionally, the technology can be utilized for carbon dioxide removal from the atmosphere through pairing with biogenic sources of emissions, such as bioenergy, waste-to-energy and pulp & paper. Because organic material draws carbon from the atmosphere as it grows and the captured emissions are permanently stored underground in geological formations.

According to the International Energy Agency (IEA), to reach net-zero over 10 billion tonnes of carbon dioxide will need to be captured per year by 2070, which implies a global market measured in the hundreds of billions of dollars.

“Carbon capture is required to meet the world’s climate goals and lower cost solutions are absolutely essential for countries and companies to meet net zero emissions targets,” said Michael Kearney, Partner at The Engine, and newly appointed board member of Mantel.

“In order to drive decarbonization across strategic energy-intensive industries, low-cost carbon capture is a critical need, and Mantel’s system has the potential to significantly decrease the cost of carbon capture. Net zero emissions can be a cost-efficient, achievable reality.”

Founded in 2022 by Cameron Halliday, CEO, Danielle Colson, COO, and Sean Robertson, CTO, Mantel was spun out of MIT and research completed with Professors T. Alan Hatton and Takuya Harada. After lab-scale flow loop demonstration is achieved, the company plans to use fresh capital to build a commercial scale demonstration plant.

← TotalEnergies: Northern Lights Signs First Cross-Border Deal to Store CO2 in Norway Occidental, 1PointFive to Give Texas the World's Largest Direct Air Capture Plant →
VIEW ALL NEWS
SIGN-UP TO RECEIVE FREE INDUSTRY NEWS
This website uses cookies to improve your experience. We'll assume you're ok with this, but you can opt-out if you wish. Accept Reject Read More
Privacy Policy