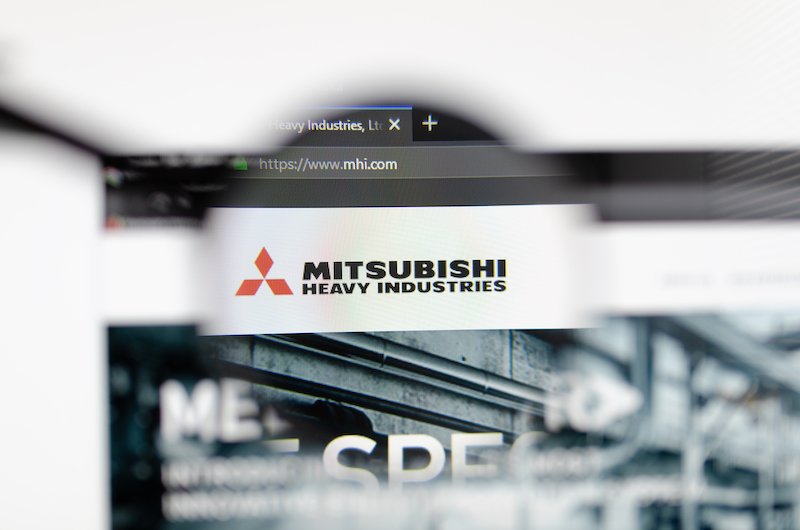 The project at Aberdeenshire is being developed jointly by SSE Thermal, part of SSE plc, one of the major power providers in the UK, and Norway-based Equinor Energy AS, one of the largest energy companies in Northern Europe.

The plant is expected to capture up to 1.5 million tonnes per annual of CO2. The captured CO2 would be transported and sequestered underground in the North Sea. The project could be the first of its kind in Scotland and is looking to achieve commercial-scale CO2 capture and storage (CCS) from the GTCC plant’s flue-gas emissions.

MHI Group has recently strengthened its operating structure in the UK with the establishment of a “Decarbonization Business Department” based at head office of Mitsubishi Heavy Industries EMEA (MHI-EMEA) in London, MHI’s regional headquarters for operations in Europe, the Middle East and Africa.

MHI Group is currently strengthening its position in the Energy Transition, and the development of a CO2 solutions ecosystem is a core component of that initiative. CO2 capture, utilization and storage (CCUS) is garnering attention as an effective means for realizing a carbon-neutral society. MHI Group will apply their Group synergies toward achieving total optimization of the Peterhead Carbon Capture Power Station from the dual aspects of its power plants and carbon dioxide capture plant. They will also combine their respective resources to contribute toward the realization of this symbolically important decarbonization project in Scotland, responding to the client’s needs and contributing more broadly to a sustainable world.

← HeidelbergCement Announces Largest CCUS Plant CCUS Planned Capacity Nears One Billion a Year →
VIEW ALL NEWS
SIGN-UP TO RECEIVE FREE INDUSTRY NEWS
This website uses cookies to improve your experience. We'll assume you're ok with this, but you can opt-out if you wish. Accept Reject Read More
Privacy Policy