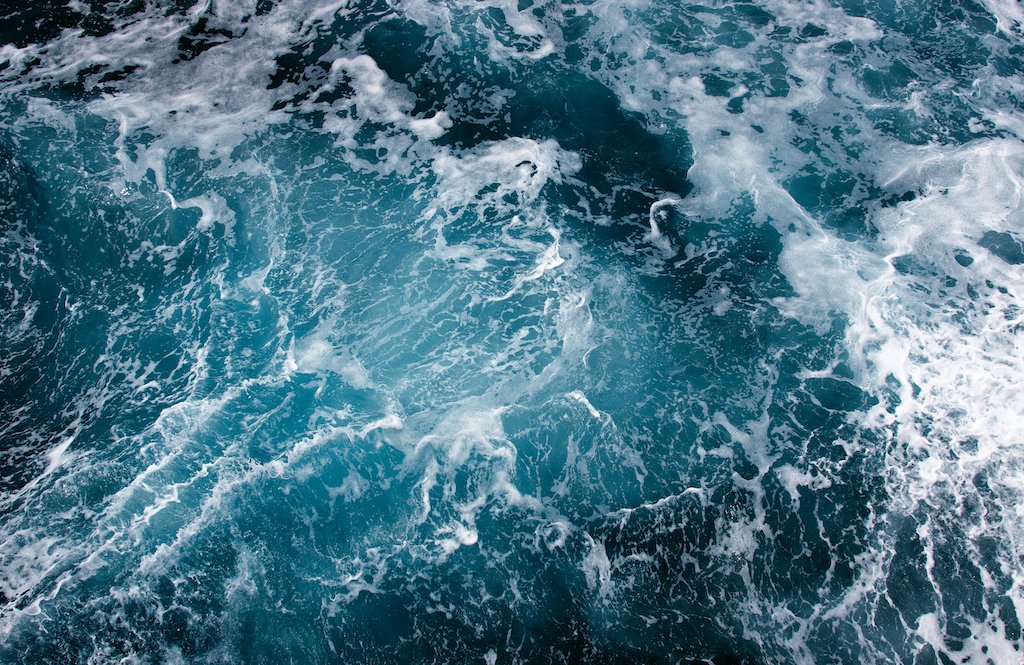 Planetary Technologies, a carbon capture start-up, has won $1m in the XPRIZE Carbon Removal competition funded by Elon Musk and the Elon Musk Foundation for its “antiacid” dubbed technology, which will remove carbon dioxide from the atmosphere.

The company will be using the prize money to develop a full-scale demonstration facility in Quebec, Nova Scotia and the United Kingdom.

The competition included more than 1,100 participants, 15 of which were awarded prize money. The winners were selected by a panel of more than 70 independent judges with carbon capture, climate tech, energy transition and natural ecosystems expertise.

Last month the firm secured $4.2m from investors. It has also been granted $3.6m in funds from the Canadian and U.K. governments.

Planetary Technologies’ unique system removes alkaline produced by mining operations from mountains and puts it in the ocean, making it less acidic and accelerating its natural ability to sequester carbon dioxide. Alkaline converts the ocean’s dissolved CO2 into stable bicarbonate and carbonate molecules, which causes the ocean to absorb more CO2 to restore equilibrium.

The ocean already absorbs around one quarter of the CO2 humans produce each year but increased CO2 contributes to ocean acidification, which can dissolve the calcium carbonate shells of marine organisms like corals and shellfish. Adding alkaline can also help these organisms.

Hydrogen as a by-product

Planetary Technologies purify the mine tailings (mineral waste) they gather from around the world in their electrochemical cells. They extract key parts such as battery metals (like nickel and cobalt) and sand (silica) and the rest of the purified metal salt solution goes into a special electrolyser powered by renewable electricity.

The salt and water are split, making hydrogen and a pure alkaline hydroxide.

Planetary’s management say purifying mine waste generates by-products with large commercial value potential, which include nickel and cobalt that are used in batteries.

“We’ve got many different avenues available to us in terms of how we commercialize this,” said Jason Vallis, Planetary vice-president.

Shopify signed a deal in 2020 to offset its carbon footprint by buying credits based on Planetary’s carbon capture.