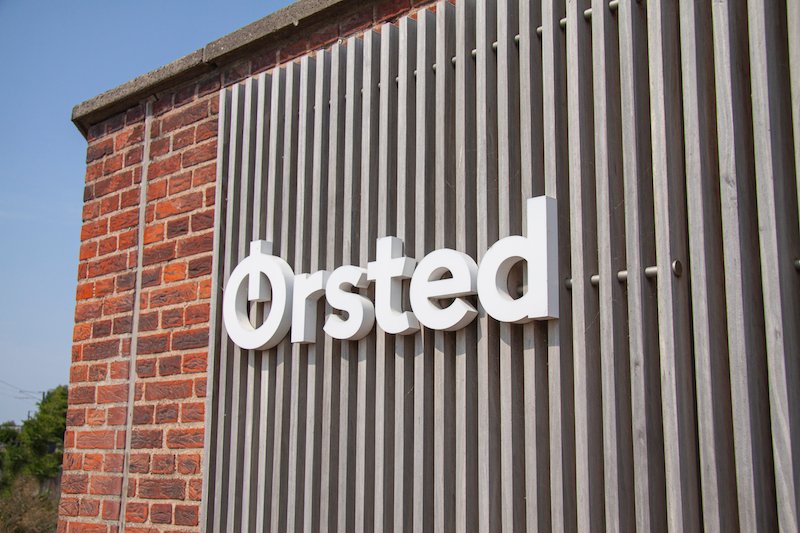 From 2025, Ørsted will be capturing and storing 400,000 tonnes of carbon a year. The capture potential is based on Ørsted’s newest straw- and wood chip-fired combined heat and power (CHP) plants.

“With carbon capture at the Asnæs and Avedøre CHP plants, we’ll be able to capture 400,000 tonnes of carbon from 2025, which can be stored in the North Sea. This will contribute significantly to realising the politically decided climate target for 2025,” said Ole Thomsen, Senior Vice President, Ørsted.

The two CHP plants boast the best possible infrastructure, as they are linked to the grid and the district heating system and have their own harbours. Thus, they can act as hubs for the handling and shipping of both carbon and green fuels. Ørsted’s CHP plants will not only serve as hubs for the capture and shipping of its own carbon, but also for shipping carbon produced by other players. In Kalundborg, Ørsted is, amongst others, in dialogue with Kalundborg Refinery about the possibility of capturing carbon from the oil refinery and piping it to Asnæs Power Station, before sailing it away for storage.

“Our carbon capture plans are based on our newest CHP plants which will be in operation for many years to come, and which run on sustainable straw and wood chips. The CHP plants are uniquely placed, as they have access to all the components which are needed for either capturing and shipping carbon or for using the carbon to produce green fuels, which can then be shipped from the CHP plants’ own harbours. And it’s already become evident how other companies with captured carbon can use our hubs as well. Kalundborg Refinery is the first potential partner, but there are several other players with carbon emissions where we also see a potential for collaboration,” said Ole Thomsen, adding:

“The entire supply chain is already in place, so the first volumes can be shipped and stored from 2025.”

Niels Bech, Director for Business Development at Kalundborg Refinery, says: “The potential CCS partnership with Ørsted fits well with Kalundborg Refinery’s ambitions for a green transition. With this project we will be able to reduce our CO2-emissions significantly already in 2025, and we look forward to collaborating on CCS and thereby contributing to this technology being developed on a commercial scale for the benefit of Danish companies and the climate.”

Asnæs Power Station and Kalundborg Refinery will focus on carbon capture and storage, while the straw-fired boiler at Avedøre Power Station has been designated for capturing and delivering some of the carbon to the initial phases of the Power-to-X project ‘Green Fuels for Denmark’ where the ambition is to develop green fuels for the shipping and aviation industries. Consequently, the straw-fired boiler at Avedøre Power Station will be able to deliver carbon for storage and for Power-to-X and to function as a hub for other players with carbon emissions in the Greater Copenhagen area.

The UK Launches its First-Ever Carbon Storage Licensing Round →
VIEW ALL NEWS
SIGN-UP TO RECEIVE FREE INDUSTRY NEWS
This website uses cookies to improve your experience. We'll assume you're ok with this, but you can opt-out if you wish. Accept Reject Read More
Privacy Policy