Saudi Arabia and the US to Partner on Clean Energy, Including CCUS Following Biden Visit 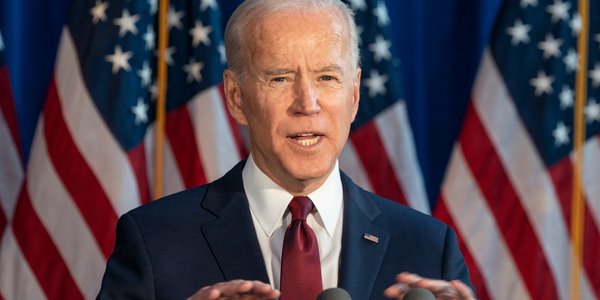 The partnership particularly focuses on renewable energy, clean hydrogen, human capacity-building in the nuclear energy field, and cooperation in nuclear-regulatory aspects, carbon capture and utilisation and sequestration, development of sustainable materials, and other initiatives under the Circular Carbon Economy Framework, where Saudi Arabia aims to be a global leader.

The two sides emphasised that the energy transition and the national security of both countries require stable and diversified supply chains, and in this regard, the United States welcomed Saudi Arabia’s support for the Partnership for Global Infrastructure and Investment, which President Biden announced at the G7 Summit on June 26, 2022. Through this partnership, the United States and Saudi Arabia aim to strategically invest in projects that support digital connectivity, supply chain sustainability, and climate and energy security focused on low- and middle-income countries.

The oil rich country responded to President Biden’s request to raise oil production by committing to a modest increase of 4 million barrels a day to 13 million barrels per day. Increasing oil on the market was one of President Biden’s main goals for visiting Saudi Arabia. However, Reuters reported that the US did not expect the Kingdom to raise production immediately.

← HeidelbergCement's CCUS Project in Bulgaria Wins EU Funding  US Start Up CO2Rail Equips Trains with Direct Air Capture Innovation →
VIEW ALL NEWS
SIGN-UP TO RECEIVE FREE INDUSTRY NEWS
This website uses cookies to improve your experience. We'll assume you're ok with this, but you can opt-out if you wish. Accept Reject Read More
Privacy Policy