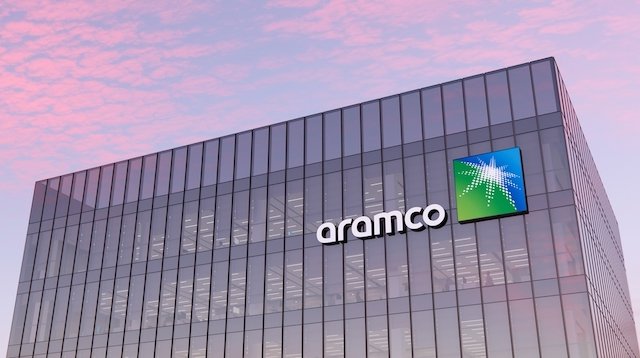 Saudi Aramco has announced that it will start to permanently store carbon dioxide from 2026 in one of the largest facilities in the industry as part of its plans to reach net zero by 2050 reported Bloomberg.

The state-owned oil giant aims to capture CO2 emitted when converting natural gas into hydrogen and other industrial processes. The company will then sequester the carbon dioxide in deep subsurface reservoirs, previously used for oil and gas production.

The initial phase of the project is slated to store between 5 million and 9 million tonnes of CO2, Aramco’s vice president of chemicals, Olivier Thorel said. This amounts to CO2 emissions from about 1 to 2 million petrol-powered passenger vehicles driven over the duration of a year, according to Bloomberg.

The project, which will be located near the industrial city of Jubail on the east coast of Saudi Arabia, is part of Aramco’s plans to become a world leader in blue hydrogen production. Blue ammonia, which is easier to ship, can be produced from hydrogen produced by converting natural — a CO2 emitting process.

Aramco wants to show that it has the lowest carbon-intensity ammonia available for export to various markets — whether it’s for chemical, fertilizer, or energy purposes, said Thorel.

“I think it’s a way for us to properly get credit for the investment we’ve made to manage CO2 in a well-integrated way — but that’s not the end game,” he said. “The end game is to invest in a dedicated facility for carbon sequestration.”