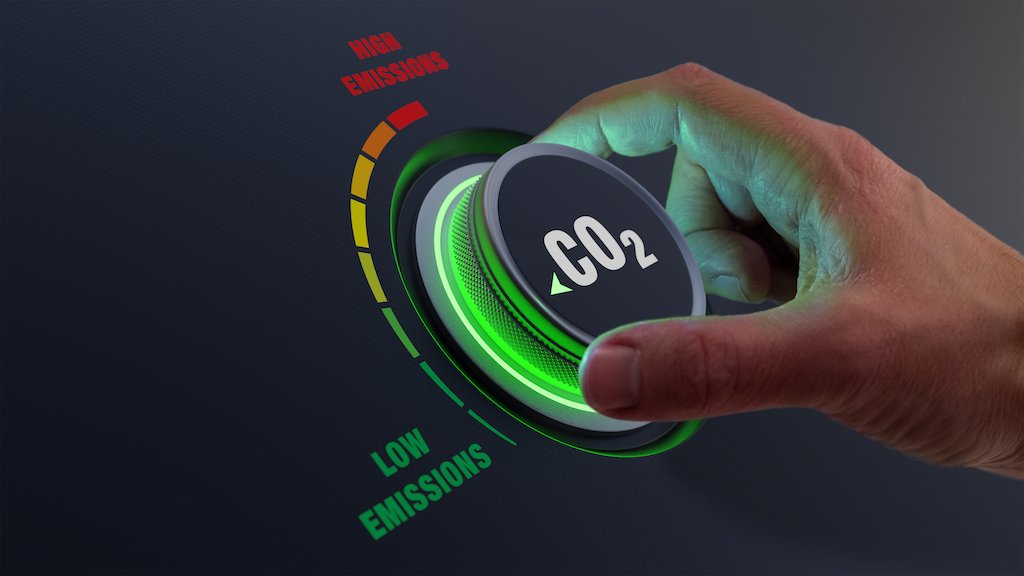 Carbon capture and utilisation has the potential to reduce CO2 emissions in the energy intensive chemical and derived materials industries, according to a study.

Co2 captured from industrial processes can help the chemical production sector rely less on fossil fuels. The captured CO2 can be used to synthesise methanol which can be used as an alternative to hydrocarbons.

This process could reduce emissions by as much as 67 to 77% compared to emissions from embedded carbon of fossil fuels, when using a photovoltaic energy supply. By increasing the renewable energy supply, emissions reductions could increase to levels between 96 and 100%.

For CCU-based methanol to be able to meet the large demand for carbon embedded in chemicals and derived materials, which could reach 1,000 million tonnes of carbon by 2050, the demand for renewable energy could rise by 29.1 PW/h (Petawatt per hour) per year.

If the energy supply were to be fully decarbonised, an amount of 3.7 Gt CO2/year can be saved, which is significant compared to today’s global emissions of 55.6 Gt CO2 eq/ year3.

According to the study, CCU is a promising technology to reduce GHG emissions from embedded carbon supply given there is a sufficient supply of renewable energy.

The study states that CCU-based carbon will be an important pillar of a future built on renewable carbon, complementing carbon from recycling and from biomass.