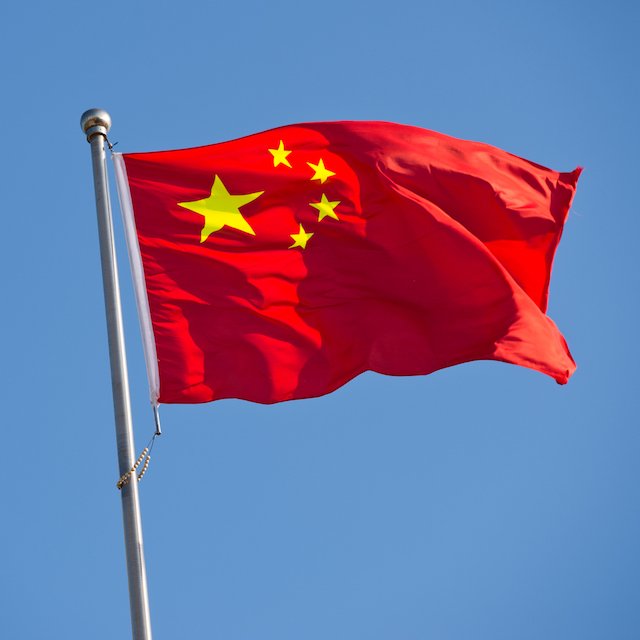 Utilising Emissions-to-Liquids (ETL) technology developed by Carbon Recycling International (CRI), the plant will capture 160,000 tonnes of CO2 emissions per year which can produce up to 110,000 tonnes of methanol per annum.

The low-carbon intensity methanol generated can be used as feedstock in a wide range of industries such as plastics, fuel for cars, or as a synthesis gas to convert into liquid fuels, according to Gasworld.

“With increased demand for such solutions, we look forward to continuing to make meaningful impact by deploying the technology with our current and future partners.”